Our Stores are trading as usual unless Government advice changes.
Find your closest store here. 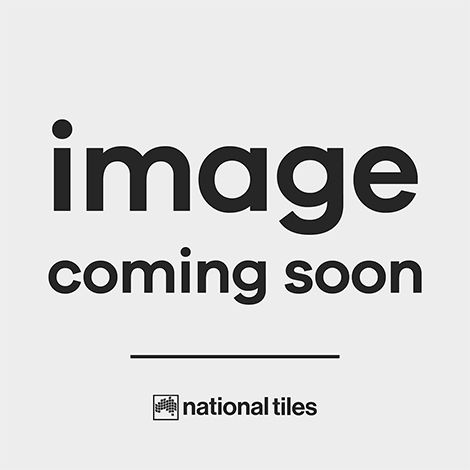 So we need to get your dad out of here. It's likes a construction site and he's living here amongst the construction. What's actually happening is he's not wanting to let go of the house because he's not leaving. - Bec

Well, it's natural. He's been in here nearly 40 years. He put so much work and effort into building this house. He's raised his family in this house and now it's going to go. - George

Action has started at nicks place. Bec, George and Nick are into it. They've started the demolition, they've pulled out the kitchen, they've pulled plaster off the walls. I feel that Nicks finding it really hard to let go of the family home and let George get on with the job. They've started the demolition but he actually won't move out. I can just see that he really just doesn't want to go. - Sam from S.Group